The name Catalonia DO was established in 1999 and covers all vineyards that are not covered by any of the other 11 DOs in the region. 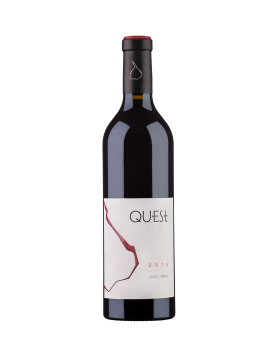 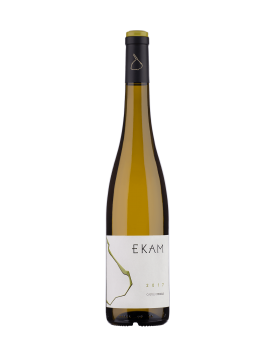 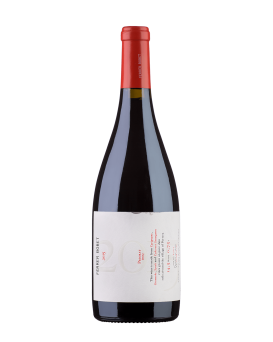 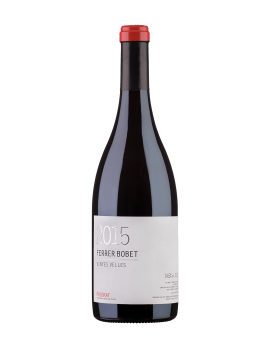 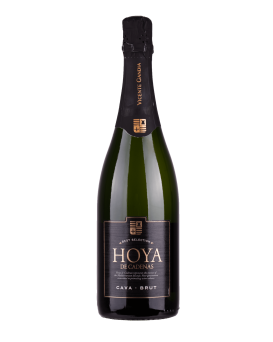 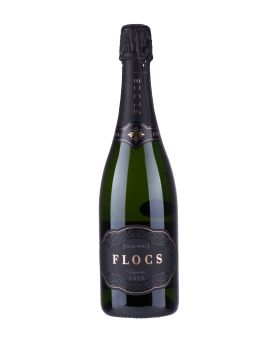 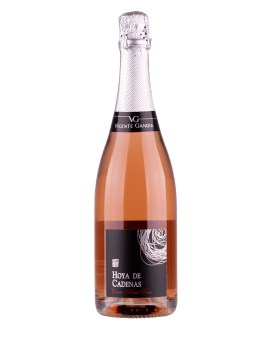 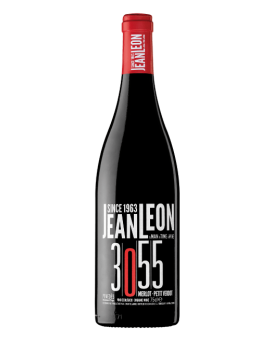 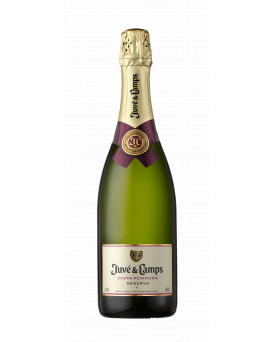 These are Emporda, Costers del Segre, Pla de Bages, Alella, Cava, Penedes, Conca de Barbera, Tarragona, Montsant and Terra Alta DOs and Priorat, DOCa (Denomination of Origen Calificada, the highest classification). Catalonia is considered different from other wine-growing regions in Spain due to the flexibility of its wine styles. It has a strong French influence on two of the most recognizable wines - Champagne-style sparkling cava and red table wines, which have similar characteristics to those produced in Roussillon, just across the Pyrenees. The main grape varieties are Tempranillo (known in Catalan as Ull de Llebre), Garnacha and Monastrell (French Mourvedre), but the red varieties from Bordeaux also play an important role in some of the highest quality blends as well as in varietal wines. Although there are numerous reasons for the success of Catalonia's wine industry, Cava has played an important role. In the 1870s, Jose Raventos began producing sparkling wines around the town of Sant Sadurní d'Anoia in Penedes, using the traditional method. The success of this wine was so great that the region became the center of Cava production in Spain and in 1986 became DO.