The region is located in Tuscany, its wine is made from several grape varieties, mainly Sangiovese, and is characterized by a strong aroma, medium body and a slight sharpness of taste. 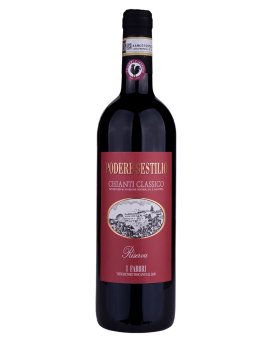 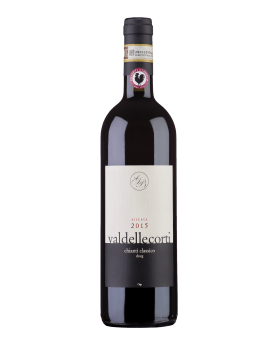 The region is located in Tuscany, its wine is made from several grape varieties, mainly Sangiovese, and is characterized by a strong aroma, medium body and a slight sharpness of taste. Today, Chianti stretches between the cities of Florence (north) and Siena (south) and also includes Prato, Arezzo, Pistoia and Pisa. Its vineyards produce more than any other Italian DOC, producing 75 million liters per year. The most prized wines in the region come from the Chianti Classico area, which in 1996 received the status of a separate DOCG. As in other Italian regions, the name Classico roughly corresponds to the original (and thus theoretically best) area of ​​production in Chianti, first noted in the early 1700s by Grand Duke Cosimo III de 'Medici. Classico bottles are distinguished by the famous seal of the black rooster (gallo nero), a symbol of the region. Since 1996, Chianti wines must contain at least 70 percent Sangiovese, and for Classico - 80 percent. The local varieties Canaiolo and Colorino are also allowed in the blend, as well as the international varieties Cabernet Sauvignon, Merlot and Syrah. In the same year, the production of pure Sangiovese under Chianti DOC was allowed. This is why Marchesi Antinori's famous Tignanello, introduced in the 1970s, is not classified as Chianti, as it is the first Sangiovese wine to blend with Cabernet Sauvignon and Cabernet Franc. Chianti Classico wines are divided into 3 levels - Annata (standard), Riserva and Gran Selezione. Riserva wines must be aged for 24 months before being put on sale, and Chianti Classico Gran Selezione must be made from one estate and aged for at least 30 months.