Lebanon is a country in the Middle East with an ancient wine culture that has experienced a renaissance in the last few decades. 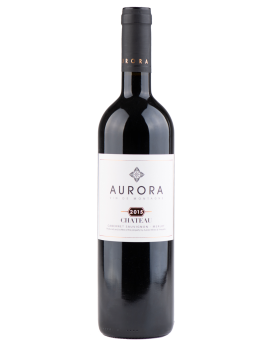 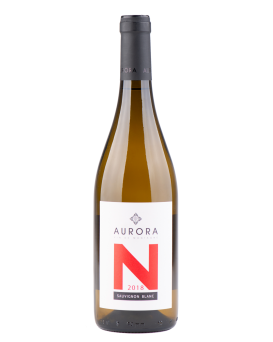 In 2011, about six million bottles of Lebanese wine were produced from nearly 2,000 hectares of vineyards. Most Lebanese wine is exported to the United Kingdom, France and the United States, where receptive consumer bases encourage the growth of the modern Lebanese wine industry. Modern Lebanese viticulture has moved away from the ancient Phoenician port cities and is located inland in the fertile Bekaa Valley. Red wines make up the majority of production and are usually made from classic varieties from the South of France - Carignan, Grenache, Syrah, Mourvèdre, Cabernet Sauvignon and Merlot. Chardonnay dominates among white wines, but in the higher mountain areas they successfully experiment even with Sauvignon Blanc.